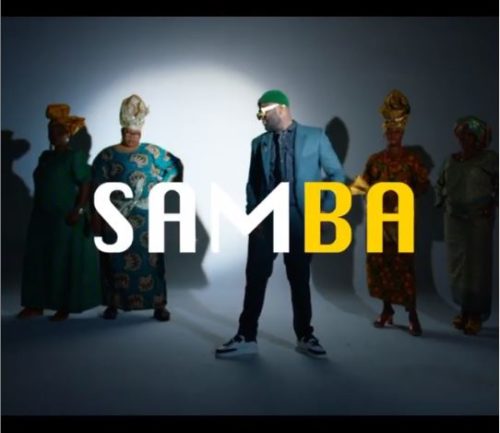 Watch the official music video for “Samba”, performed by Skales .

Skales released a new music video along with his new potential hit song ‘Samba‘. The video had him on many shades of colours and also some woman promoting the Africa way of turning up.

Video was shot in Lagos, Nigeria and directed by Stanz Visuals . Watch and Enjoy!

Ed Sheeran – Put It All On Me (feat. Ella Mai) [Official Video]