The entertainers who happen to be brothers, made a creative video of Roman Reigns’ entrance and shared it on their social media pages. 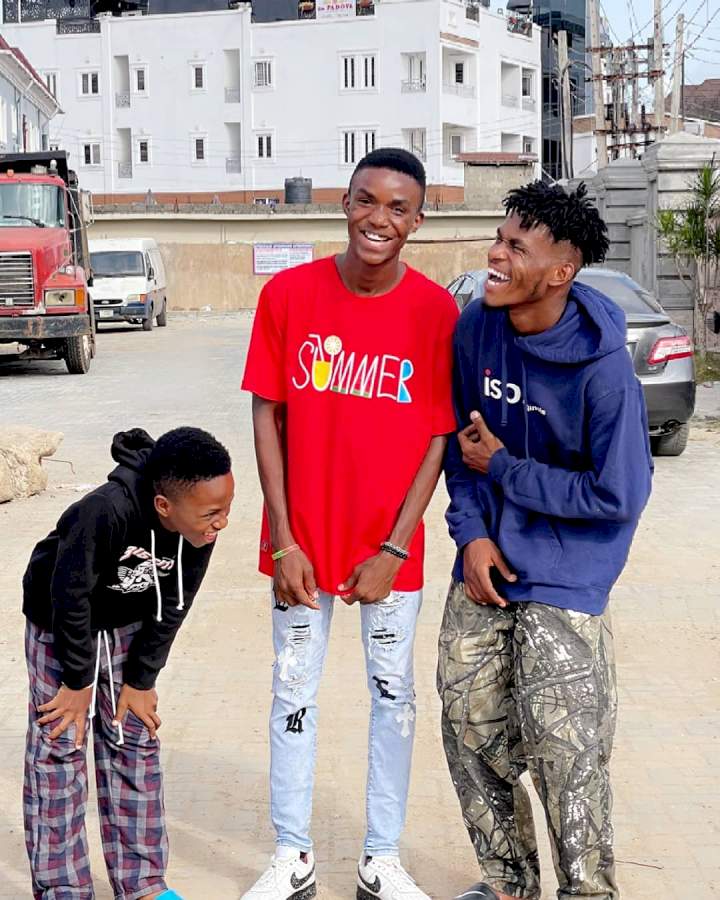 In the video, the elder brother, Ebuka, who played the role of Roman Reigns had a wig on his head and painted his right arm to resemble the wrestler’s tattoo, while the younger brother, Nedu, played the righthand man, Paul Heyman.
They also improvised the wrestler’s championship belts and used cartons cut into belt shape to represent it.
The video went viral on social media and caught the attention of the organizers of WWE and they reposted it on their official social media page with over 26 million followers.
Watch below,

WWE games, the video game division of WWE, also contacted the brothers and offered them a special code to access their newly released simulation game, WWE2K22.
The entertainers’ brother, Dikeh, took to Twitter to share the news.
“WWEgames just reached out to my brothers. We officially WWE bodies now 🔥🌎🚀. Make them just invite come on Pay Per View 🥺🔥”, he tweeted.
See below, 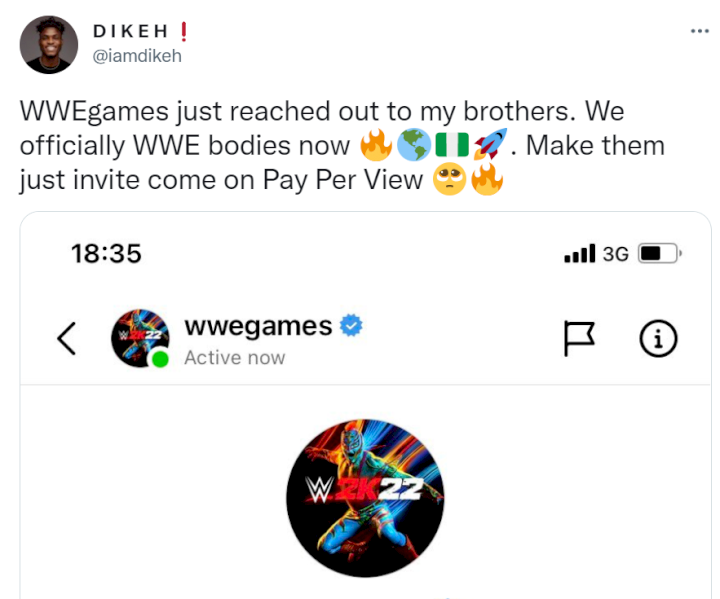 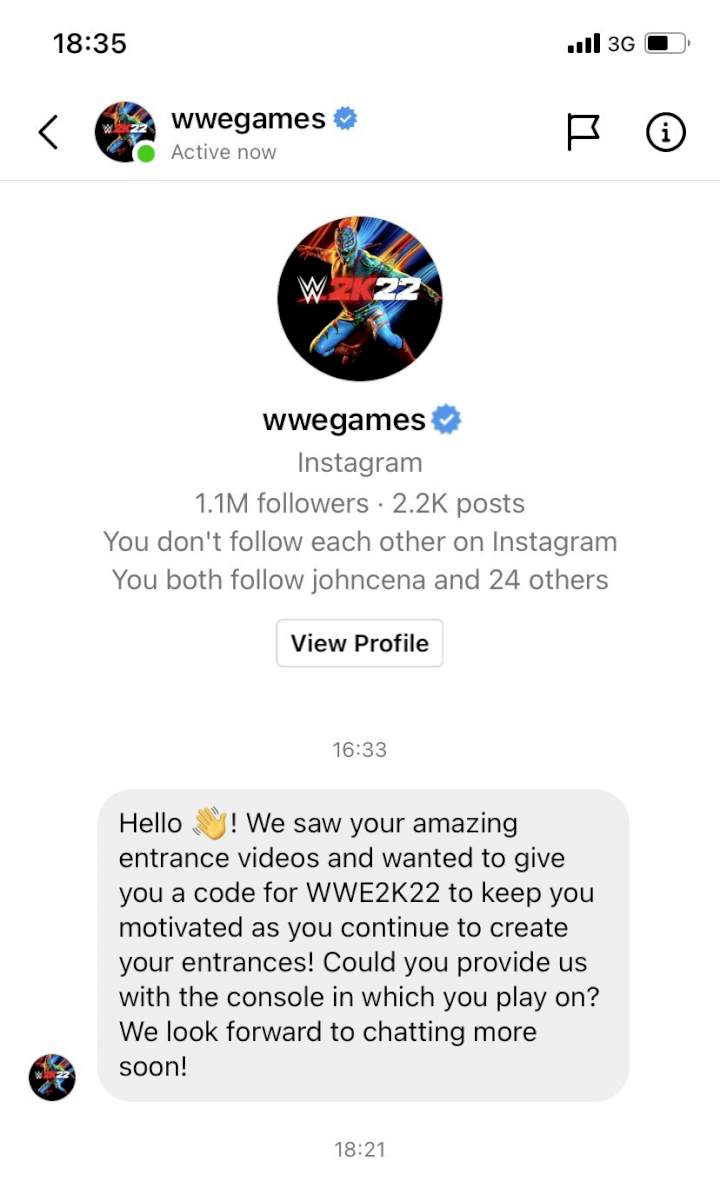