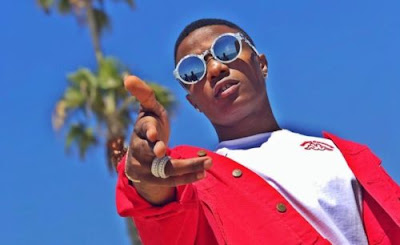 Wizkid has called out his fellow colleagues in the entertainment industry for their insensitive and stupid comments over the Xenophobic attack.

Wizkid took to his twitter page to condemn the acts of violence by Nigerians on South African businesses. He also expressed his disappointment in some Nigerian celebrities due to their “insensitive and dumb stupid comments”.

The “Fever” crooner was quite irate as he went on to call them some derogatory names. He advised them to promote their music and move on as their opinion is not needed if they are not going to bring anything sensible to the table.

Please React and drop your comments below!!!

“So Fake, Trying To Use Davido’s Name To Promote His Upcoming Album” – Wizkid Dragged After Professing Love For Davido (Video)