[Badgalriri] American Singer, Rihanna Shows Off “Baby Bump” At An Event,
Robyn Rihanna Fenty popularly known as Rihanna might just be pregnant with her first baby. 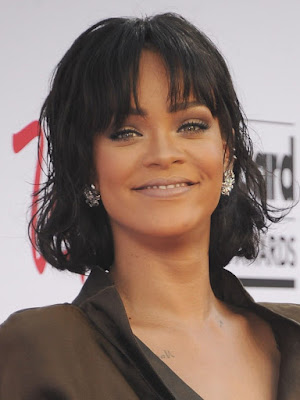 Rihanna was seen at her 5th annual Diamond Ball in New York wearing a beautiful floor-length black dress, with a high neck and long sleeves covering most of her body but her protruded belly is what caught the eye of fans. While performing her song “Lemon” with Pharell, fans were so excited to hear her sing after being off the music scene for so long.
Real excitement increased when fans observed how big her belly had become. Rihanna spoke on the importance of being true to herself and how the women in her life have shaped her. She indirectly insinuated that she is expecting with her statement.

This is not the first time such rumors would come up as there were speculations that she was pregnant as soon as she started dating her current billionaire boyfriend, Hassan Jamal in 2017. Is she really pregnant?

Here are some images and video

rihanna’s finally back 😭🥰 and.. pregnant??? pic.twitter.com/yMsZpu7t0A 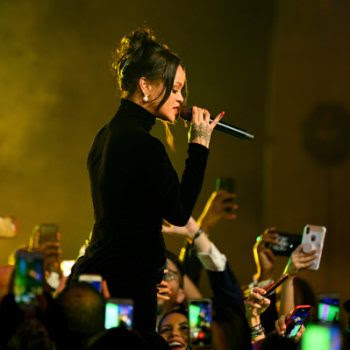 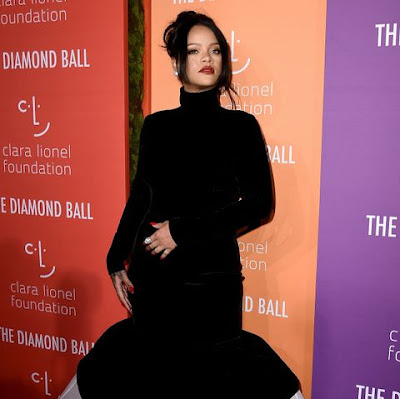 Reactions As Don Jazzy Vows To Wait For His Crush, Rihanna (Video)