Uganda to use its uranium deposits for nuclear power 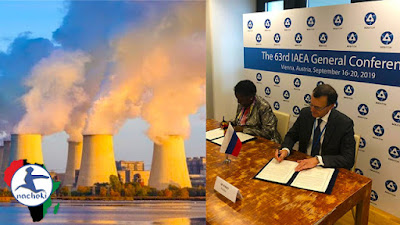 Russia and Uganda have agreed to work together in the field of nuclear energy, the Russian nuclear agency Rosatom said Wednesday.
This comes as Moscow seeks to strengthen its influence in Africa.
State-owned Russian companies have been key part of the strategy to bolster Moscow’s presence in Africa.
President Yoweri Museveni is seeking to use Uganda’s uranium deposits to develop nuclear power.
The agreement was signed on Tuesday by a Rosatom representative and Ugandan Energy Minister Irene Muloni on the side-lines of the International Atomic Energy Agency’s general conference in Vienna. 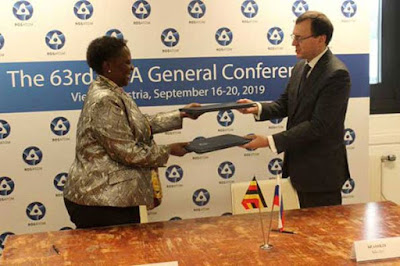 The deal “lays the foundation for specific cooperation between Russia and Uganda” in the field of nuclear energy, Rosatom said It also paves way for working together in “the creation of nuclear energy infrastructure, the production of radioisotopes for industry, medicine, agriculture, as well as the training of personnel”.
Rosatom said the parties had agreed to organise visits by specialists in the “near future“.
Moscow first signed a memorandum of understanding with Kampala on nuclear energy in 2017, ahead of Beijing, which signed a similar agreement in 2018. 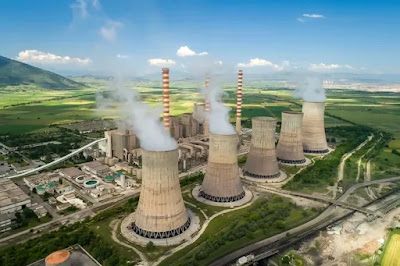 Watch a short summary of the News

Here Are Some Reactions From Africans!!! 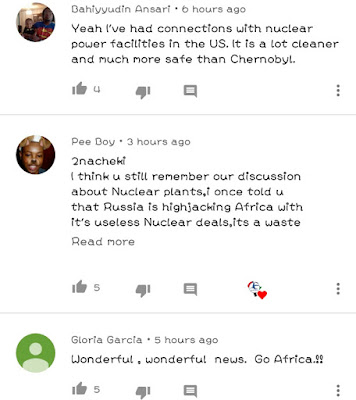 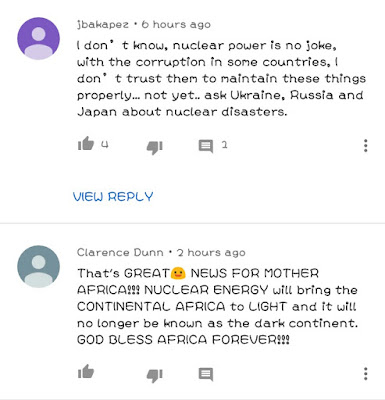 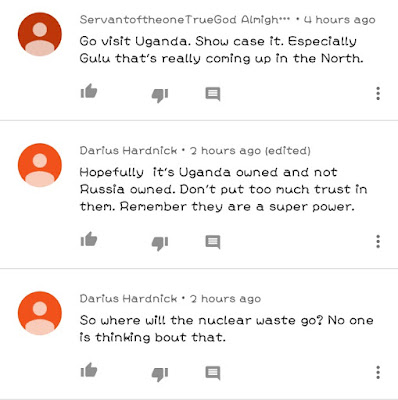 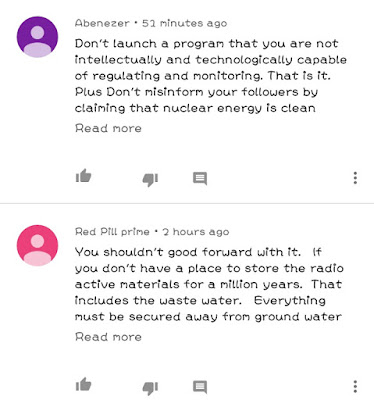 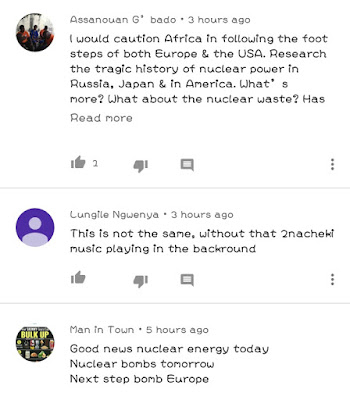 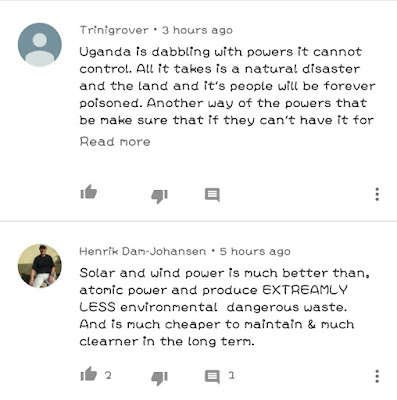 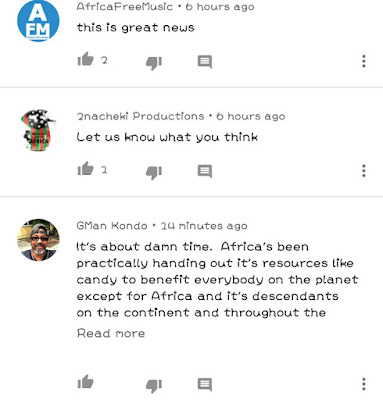 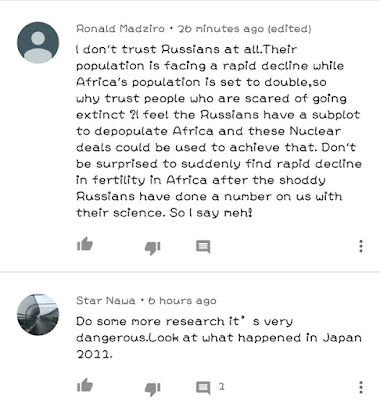 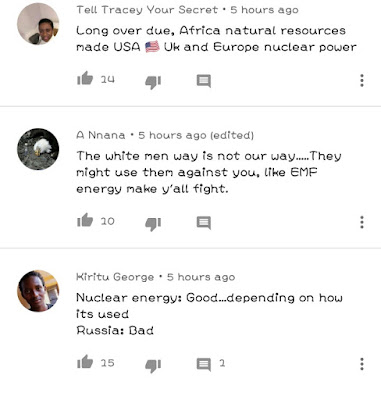 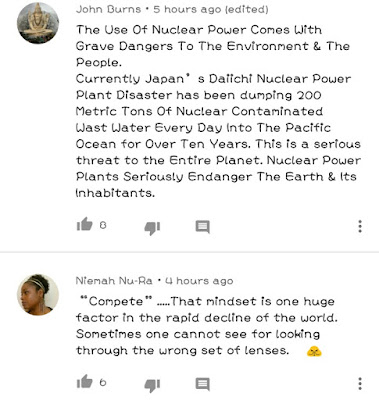 Please let us know your thoughts on this!!!