Singers, Ruger And BNXN Aka Buju Fight Dirty Over Who Has The Biggest Hit Songs

Popular Nigerian musicians, Ruger and BNXN better known as Buju, fight dirty on Twitter over who has released the biggest hit songs.

The Dirty Fight started when Buju, who released his latest studio album titled “Bad Since’ 97” in the early hours of today, with the aim of teasing Ruger took to Twitter to announce that his album is topping the charts. 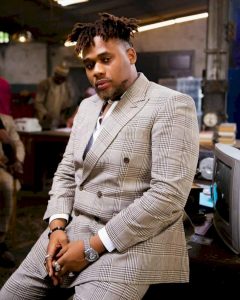 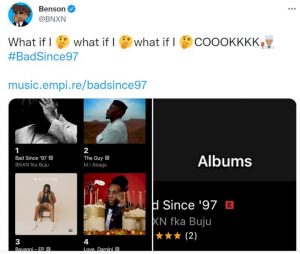 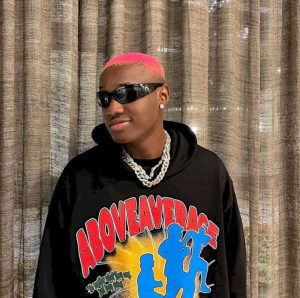 The Afrobeat singer pointed out that Buju doesn’t have a solo hit song as most of his hit songs are features, and fat-shamed him.

“Get a solo hit then talk to me fatty bum bum”, Ruger tweeted.

Replying, Buju fired back at Ruger while still gushing over his Number One spot on the chart.

“Project #1 and I didn’t have to whine my waist”, he responded. 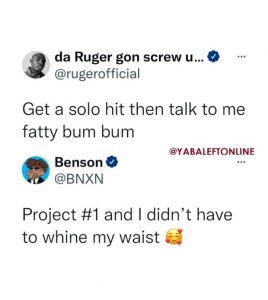 He added that Ruger’s recently released albums, “The Second Wave: Deluxe” and “Pandemic” are holding the number 33 and 164 spot on the chart, so he doesn’t come close to him. 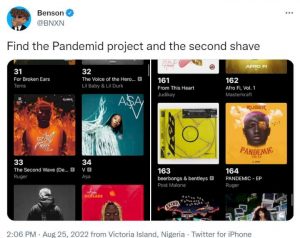