Young lady who plunged into the Lagos Lagoon on Thursday, November 10, has been identified as Adetutu Adedokun, an unarmed combat instructor with the Department of State Security who was also a bride to be.

Recall that LIB had reported that the young lady alighted from a cab she was riding in and jumped into the Lagoon Thursday afternoon, November 11. 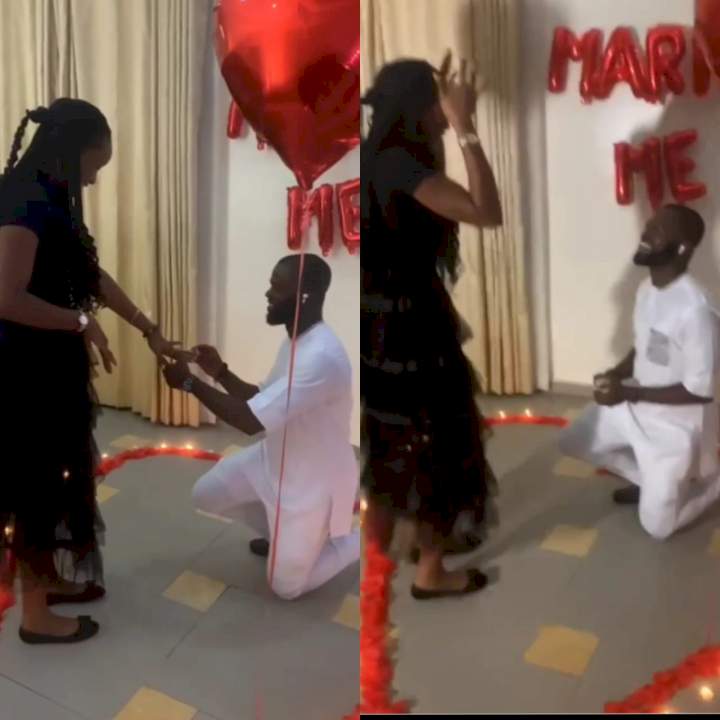 Adetutu gained employment in the security service where her parents had worked. Her colleagues say few months ago, she received a letter of commendation from the Director General of DSS as the best-unarmed combat operative in her set.

The young lady who is said to be in her 30s got engaged to her lover a few months ago in a surprise proposal ceremony organized by her man at a hotel in Ijapo, Akure, the Ondo state capital. Adetutu looked so happy as she accepted her man’s proposal in the presence of friends and family.

She was reportedly in a heated argument with her fiancé when she alighted from the cab and jumped into the Lagoon. Efforts are still ongoing to recover her body.

Enjoy the Gist updates on onemusicnaija? Please give us a five star rating HERE!!!

Singer Kizz Daniel Arrested In Tanzania For Not Performing At His Concert, Watch Video Of Him Being Escorted By The Police