Kizz Daniel And Iyabo Ojo’s Daughter, Priscilla Spark Dating Rumors After They Were Spotted Together In Manchester (Video)

Nigerian music star, Oluwatobiloba Daniel Anidugbe, popularly known as Kizz Daniel is said to be caught up in a romance with actress Iyabo Ojo’s daughter, Priscilla.

IG gossip blog, Cutie_julss made the revelation that the duo were together in Dubai and Priscilla also followed Kizz Daniel to Manchester, UK for his show.
A video of Kizz Daniel and Priscilla arriving the venue together was also shared by the blogger which went a long way to strengthen the claims. 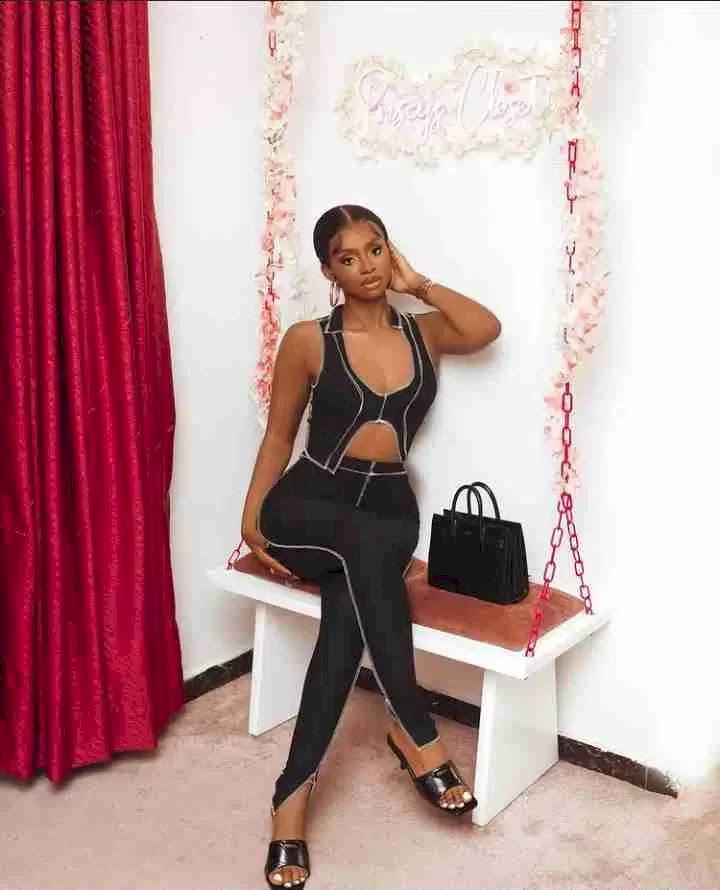 Captioning some posts, Cutie_juls wrote:
“Kizz Daniel got in on Tuesday, Pricilla flew in from Dubai
Went to Kizz Daniel’s booked appartment and they’ve been there together since till Kizz went to Manchester for his show. Still followed him o 😫
Even on the night of Kizz Daniel’s show, Priscilla lcame in the Bentley with Kizz Daniel.
In the morning was a very beautiful good morning greetings by Pricilla from Kizz’s balcony.
Osheey influencer 😫😫
Una “they are both adults” even followed up their lovi lovi to Manchester.
Shey Davido is married, or? Las las una go dey alright”
See posts below: