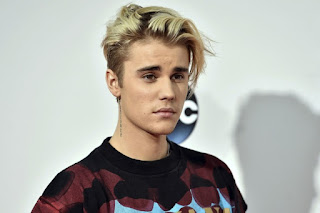 Award-winning Canadian singer, Justin Beier has filed a $20 million lawsuit against two women who accused him of sexual assault on twitter.
The lady identified as Danielle had taken to Twitter to accuse the singer of sexually assaulting her in 2014. According to her, she met Justin while attending an event in Texas and claimed that she and her friends were invited back to the pop star’s hotel where she was sexually assaulted without her consent.
Another lady on the same day accused the singer of the same crime. The second woman identified as Kadi claimed that Justin’s bodyguard invited her up to his hotel room after an event in 2015, and sexually assaulted her.
Justin Beiber has denied both Danielle and Kadi’s allegations, stating  that he has “indisputable documentary evidence” to prove that their claims are “outrageous, fabricated lies.” According to TMZ, Bieber is suing both ladies for defamation and the $20 million in damages is a total amount derived from both ladies owing $10 million each.