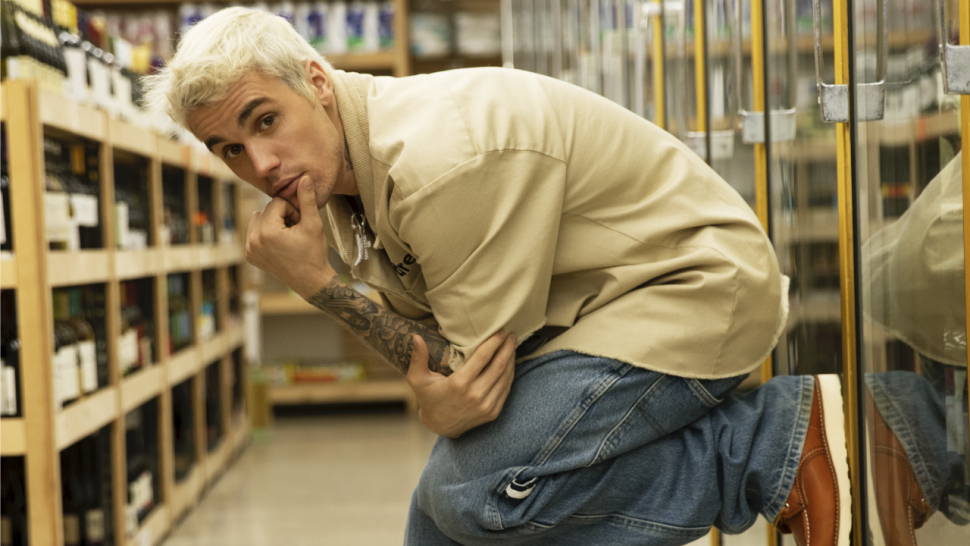 Justin Bieber is making a comeback to music and back on YouTube.


The singer is documenting his return to recording after a four-year Dormancy and reflection period, with a homecoming to the platform that made him famous, a 10-part YouTube documentary series, Justin Bieber: Seasons, that premieres on Jan. 27.

In the Documentarty Justin Says “When I was getting started, YouTube provided me a platform and a community where I could share music, experiences and moments with my fans,” Bieber says of the series in a statement. “It feels great to partner with YouTube for this original documentary series. I want my fans to be part of this journey.”

The first Official trailer for Seasons was released on Tuesday and shows the singer and his team getting serious about his recovery from being “a shell of himself” after his well-documented step back from the spotlight.

Bieber’s mom, Pattie Mallette, in the clip says; “Performing is the thing he loves most in this world. For him to say he didn’t want to do it, I was concerned.”

his manager adds; “No one’s ever grown up in the history of humanity like Justin Bieber,”

Scooter Braun who discovered the singer on YouTube in 2007. “He’s taken a very long break, and in that time, he’s found his wife, he’s grown a lot, and he’s ready to express himself through music.”
“There’s a lot of pressure that I think people don’t see, “ Hailey notes of her husband in the Seasons trailer. “Maybe by watching this, people will kind of get a glimpse into his world.”
After a while of reflection and finding happiness in his personal life, it seems Bieber is ready to return to music. He recently announced a new album, his first since 2015’s Purpose, a new single, “Yummy,” and a U.S. tour, which will launch in Seattle, Washington, on May 14.
“I’m excited. I’m just nervous a little bit,” he adds. “When you’re doing what you’re good at, you just feel like you’re where you’re supposed to be.”
Drop your comments bellow!!!