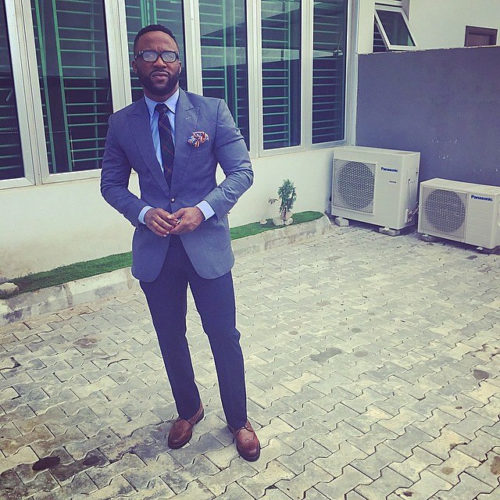 Nigerian singer, Iyanya has been granted bail of 20 million over his car theft case which has been in court for some time now.

The singer was charged to court over allegedly dishonestly converting to his use a Black Toyota Land Cruiser Prado Sports Utility Vehicle (SUV) which belonged to his former management company, The Temple Management Company Ltd. After the charges were read in court, the singer pleaded not guilty and the case was adjourned to today, the 27th of February, 2020.

According to reports, Justice Mobolanle Okikiolu-Ighile of the Igbosere Hgh Court sitting in Lagos today ordered the singer to produce a surety in the like sum, who should also have landed property in Lagos with a Certificate of Occupancy. She also warned the”Kukere” singer that if his bail conditions are not met in seven days, it will be revoked.

She said “I have perused the affidavit and the counter-affidavit of the parties; there is a prima facie case of criminal conversion against him. However, there is nothing to show that the defendant will interfere with the proceedings of this case and nothing to show that he will jump bail if granted bail. Bail is therefore granted to the defendant in the sum of N20 million with one surety in the like sum,”

The case has been adjourned till May 27 and 28 for trial.