“It’s Crazy To Admit You Cheated As A Woman” – Reality Star, Angel Reacts To Viral Chat

BBNaija star, Angel Smith has taken to twitter reacting to viral women who admit they cheated.

She mentioned this in a visible reaction to a trending WhatsApp conversation between a man and his girlfriend in which the lady confessed to getting intimate with another man. 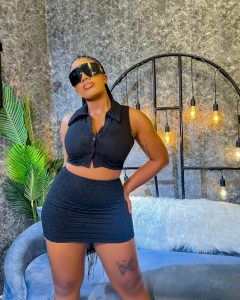 In the chat, the young lady, who was remorseful about her action, told her boyfriend about the affair and assured him that though they did ‘everything’, she didn’t have sexual intercourse with the man in question.

In her words, “We did everything except sex”.

Read the chat that is causing clamour online below, 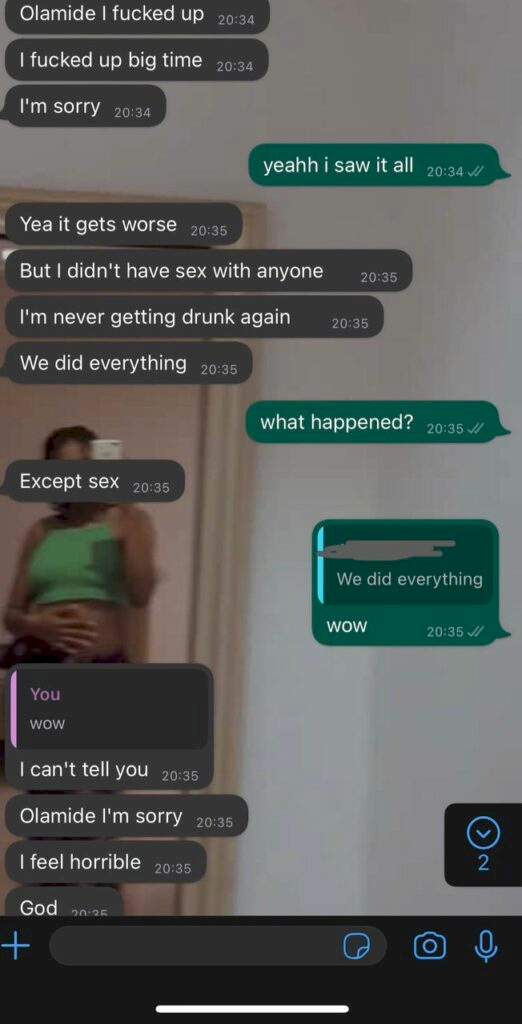 The chat started a discussion on social media and reality star, Angel, also weighed into the discussion, stating that it’s insane for a woman to confess that she committed infidelity.

According to her, women should gaslight their partners and deny cheating on their partner even if they claim to know about the affair.

“Admitting you cheated as a woman is crazy. What happened to gaslight girl boss?”

In a follow-up tweet, she wrote, “I’m joking; admit please”

Admitting you cheated as a woman is crazy. What happened to gaslight girl boss?😭

BBNaija: Daniella And Khalid Get Intimate Under The Sheet (Video)

BBNaija: Khalid Clears Air On Having Sex With Daniella (Video)

“I’m Here To Chill On My Own Terms, No Men” – Tacha Says As She Shows Off Wads Of Dollar Bills In Dubai (Video)

Chomzy Speaks On Possibility Of Relationship With Groovy (Video)