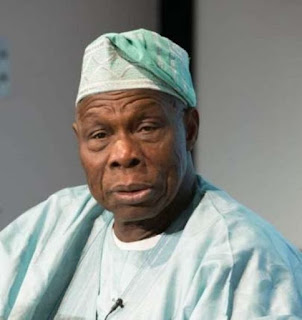 About 165 global leaders, including former United Kingdom, UK, Prime Minister, Gordon Brown, and ex-Nigerian President, Olusegun Obasanjo, are mobilising about $600 billion from the International Monetary Fund, IMF, to support developing countries in the fight against coronavirus.

The former leaders, made the call in a letter signed by 92 former Presidents and Prime Ministers, along with current economic and health leaders, also called for a concerted global response to the pandemic, led by the G-20 countries.

The former leaders called for the creation of a G-20 executive task force and a global pledging conference which would approve and co-ordinate a multi-billion dollar anti-coronavirus fund.

The leaders called for a global action to raise $8billion emergency global health fund to prevent a second wave of coronavirus; coordinated fiscal stimuli, including a resolution by the multilateral finance organizations to waive the debt interest payments for the poorest countries, including $44billion due this year from Africa, to avoid a recession becoming a depression.

They said about $35 billion was needed for ventilators, test kits and protective equipment for health workers.

They said: “All health systems – even the most sophisticated and best-funded are buckling under the pressures of the deadly virus.