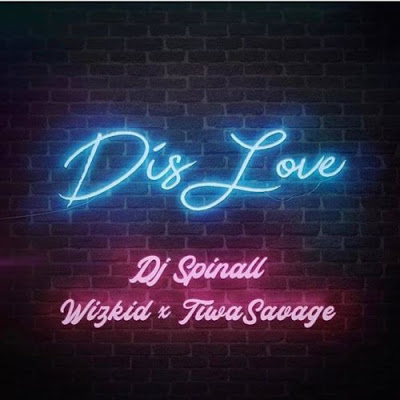 Over the years showed to us that they have great chemistry, to Make this piece and as expected the song immediately took over the music scenes, became one of the most played songs on Radio and Tv and was on the lips of every music lover. DJ Spinall who has built a reputable brand for himself dropped, has over the years churned out some of the biggest songs in Nigeria. The song, I believe has made it this far due to the absence of the Starboy’s from the music scene, as his fans have been showing love to every song his on to have a sense of belonging and remain connected to the Starboy’s style of music, which seems to remain unchanged over the years. Tiwa Savage, on the other hand, is known for her sultry voice which was definitely a plus for this song.


The song which is definitely feel-good music also has a nice visual to it. The video sees Wizkid taking the lead, as he promises the girl of his choice a special loving, Tiwa savage, on the other hand, comes in clean as she is seen dressed in a tracksuit, the video which hosts a lot of ladies dressed sexily is already doing crazy numbers on youtube currently seating on about 3.4million views on the video streaming platform.

Wizkid Postpones ‘Made In Lagos’ Album Release Due To #EndSARS Protests