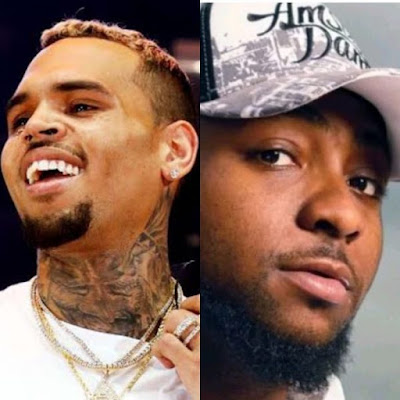 Davido has revealed himself and Chris Brown are currently working on a joint album which would be released after his “Good Time” album drops.

He made this revelation at a private meeting he had with industry personnel at the Landmark Towers in Victoria Island, Lagos on the 4th of September, 2019.

Davido also revealed in the exclusive gathering that he has more songs coming with Chris Brown on the album and also that he would be performing at Chris Brown’s Indigoat Tour which is starting this September.

The superstar singer who reveals he would be jetting out of the country very soon to join Breezy for the tour reveals as well some of the artistes that would be on the forthcoming album. The likes of Lil Baby, Migos, Jeremih and more will all be appearing on the album.

please give us your thoughts on this, react and comment bellow!!!