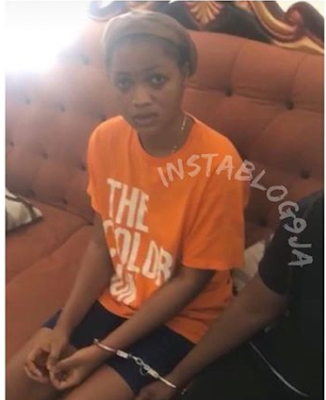 Davido  has shown mercy to his accusers, and orders their release”’

Davido who was earlier accused by two girls for alleged pregnancy, had searched and gotten them arrested after feeling insulted, the singer had promised one million Naira to anyone who found them and had promised to have them arrested which he fulfilled, and it all seems as if his steam has been let out as he took to his Instagram “f*ck it, Forgive the idiots” he said