Celebrity Of The Week: Sk Legacy, The Story Behind The Talent 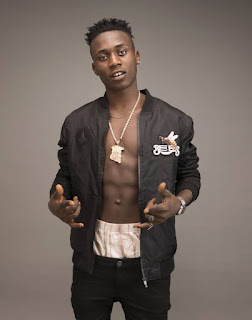 Sk Legacy a.k.a Emmanuel Samuel kaze, a young boy who hails from plateau state Jos. He was born and brought up in Jos Nigeria,

The only son of a family of 3, he loves football, and he is very Passionate about music ,it’s his way of life. He is truely talented, he can sing, rap too.
He began his music career in the year 2014, as a local rapper, in the secondary school he attended, but as time went on he moved on and became more of an afro pop artist although he still raps good. he belonged to a crew called Jesminex,with members like Smex, king, Juxta p, Dj inzzy Nova, And SK legacy as Emmex at that time.

He was the leader of the crew then, and by 2016 they recorded their first hit song titled #DANCE together with the school music director, who managed the crew,  which groved the whole school and neighbouring schools around . 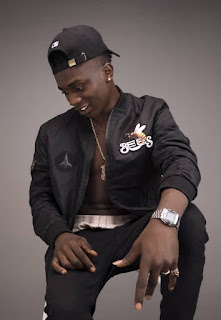 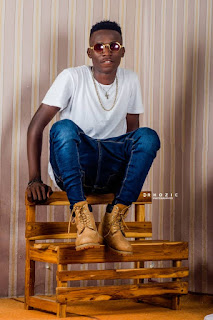 Some images of Sk Legacy

In 2017 the crew was dissolved and Sk Legacy started his personal career, he was featured on a track cool and hot alongside @lexy ,then he dropped his first single titled #controller, 3 months after the crew broke up

He then moved on showing no signs of relenting with other songs like #SKILLFUL, #KING OF LOVE, #MARRY YOU, #JAKPA, #ADDICTED …

He performed in several shows around the City and was later granted admission into the University of Jos, Where He studies engineering, His talent has been noticed by many at school and his massive growing fanbase continue to support and show him love.

Sk Legacy Says: Let’s build this talent together my loving fanz and good music lovers alike, i wish to be the artist plateau state would always love and cherish, because it all started here in jos, Home sweet home,

Click here to Check out Addicted still banging our speakers

Please Drop your comments Below!