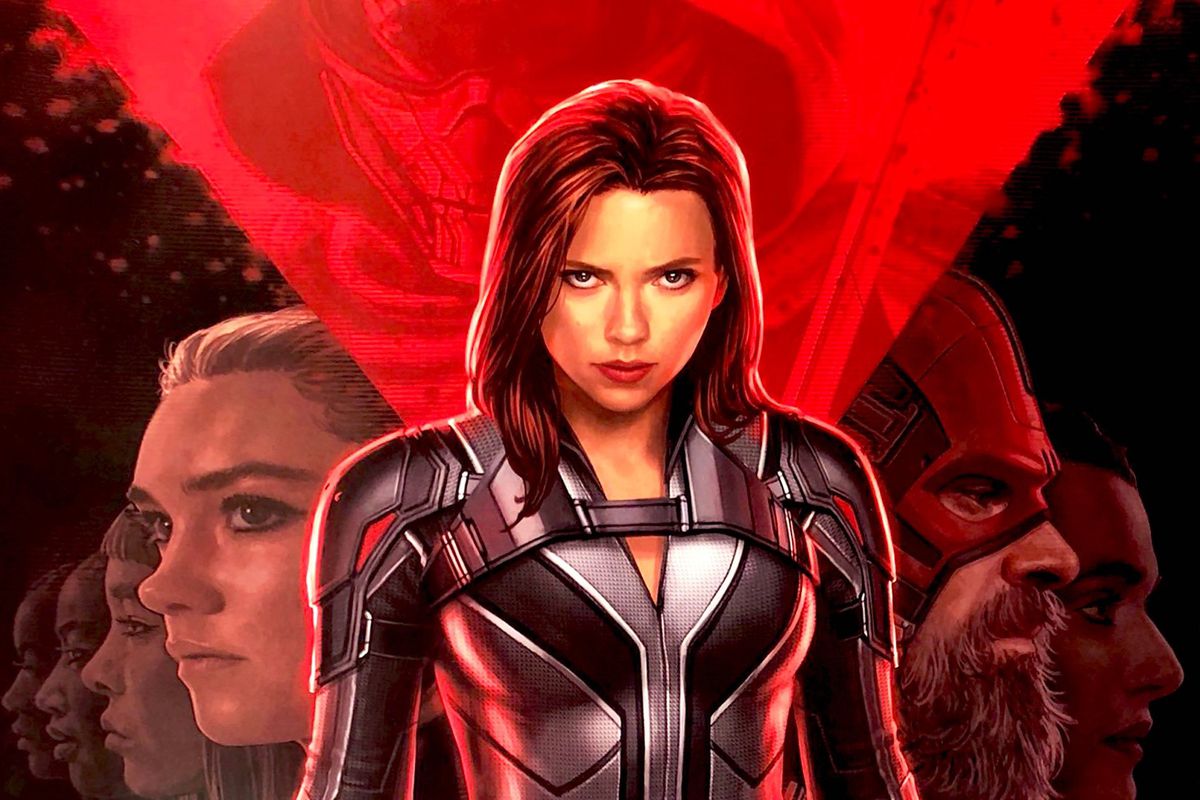 International spy and assassin Natasha Romanoff becomes the superhero Black Widow.
Anticipated Relesae release: 30 April 2020 (Singapore)
Director: Cate Shortland
Based on: Black Widow; by: Stan Lee; Don Rico; Don Heck
Distributed by: Walt Disney Studios; Motion Pictures
Screenplay: Jac Schaeffer, David Hayter, Ned Benson
its an upcoming American superhero film based on the Marvel Comics character. Produced by Marvel Studios and distributed by Walt Disney Studios Motion Pictures, it is the twenty-fourth film in the Marvel Cinematic Universe (MCU). The film is directed by Cate Shortland, written by Jac Schaeffer and Ned Benson, and stars Scarlett Johansson as Natasha Romanoff / Black Widow, alongside David Harbour, Florence Pugh, O-T Fagbenle, and Rachel Weisz. Set after the events of Captain America: Civil War (2016), the film sees Romanoff on the run and forced to confront her past.
Development of a Black Widow film began in April 2004 by Lionsgate, with David Hayter attached to write and direct. The project did not move forward and the film rights to the character reverted to Marvel Studios by June 2006. Johansson was cast in the role for several MCU films beginning with Iron Man 2 (2010). Marvel and Johansson expressed interest in a solo film several times over the following years, before Schaeffer and Shortland were hired in 2018. Benson joined and further casting took place in early 2019. Filming took place from May to October, in Norway, Budapest, Morocco, Pinewood Studios in England, and in Macon, Georgia.
It is scheduled to be theatrically released in the United States on May 1, 2020.