Stephanie Omma Nwali-Felix popularly Known as OMMASEXY Is a Nigerian Born Nollywood Actress, Who happens to be one of the fast Rising Talented Actress In The Nigerian Movie Industry. 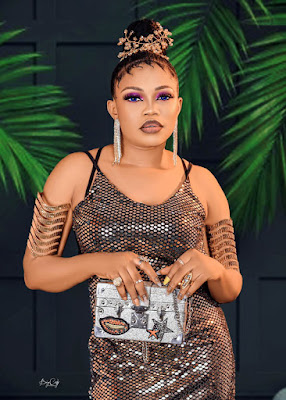 Stephanie Omma Nwali-Felix A.k.A Ommasexy De Diamond Was Born On The 26th of February, and she hails from Ebonyi state.
She Graduated From Evangel University Akaeze In Ebonyi state, where she obtained her Bsc in Banking and Finance. 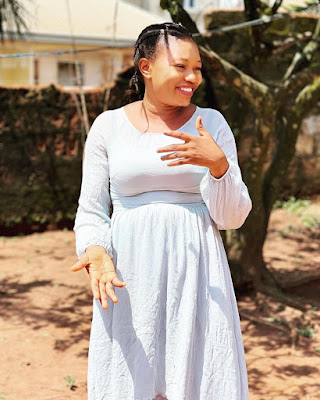 Ommasexy Passion for acting, lead to her going deeper into Acting, and she has been in Nollywood For over 6 years and Registered her self in “AGN® ENUGU STATE CHAPTER).
Stephanie Omma Nwali-Felix aka Ommasexy De Diamond has featured in many Movies Like:
Eagles Tears, Ada Abakaliki, Mma My Love, Nurse ObolloAfor, Holland My Birthday, Nkolika Nwansukka, CAN OF WORMS Etc… 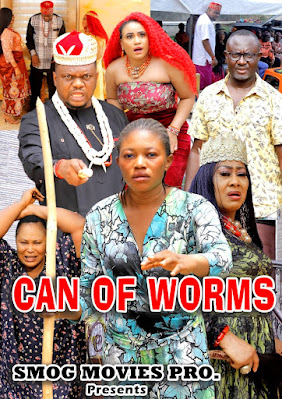 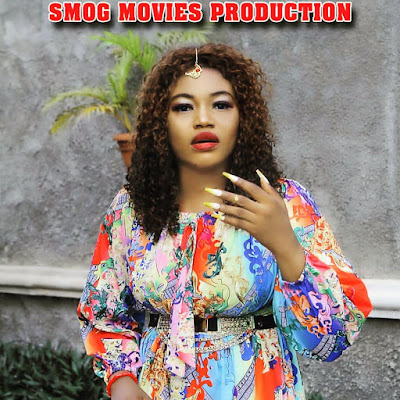 Ommasexy has a big purpose to Entertain people, and make them see the brightness of their existence.
Ommasexy Who is an Actress, Model, Script Writer And As well A Producer, is believed to be Worth over $500,000 With Some more Landed Properties. 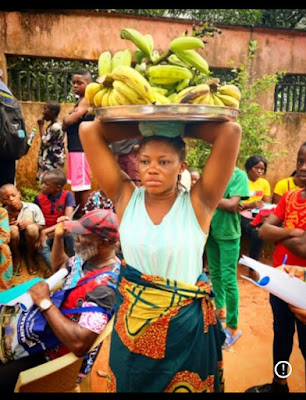 Stephanie Omma Felix Aka Ommasexy has a goal of being the best Actress In The industry and Best role model to the young ones.
Some Of Her Hobies Are Acting, Traveling, Shopping and Dancing, And She is currently Known to be single. 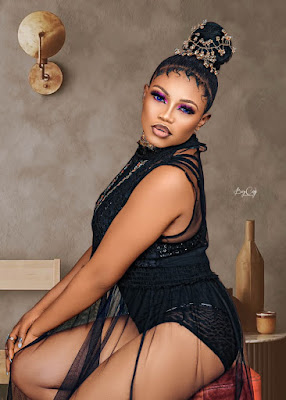 To Reach her, this are her social media handles:
IG: @ Ommafelix89
Facebook: @ Stephanie Omma Felix
More Photos of Stephanie Omma: 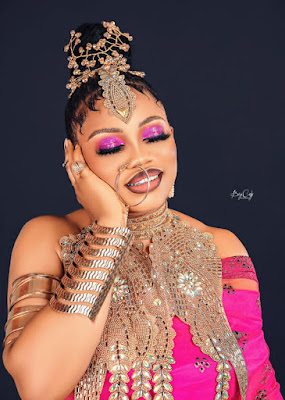 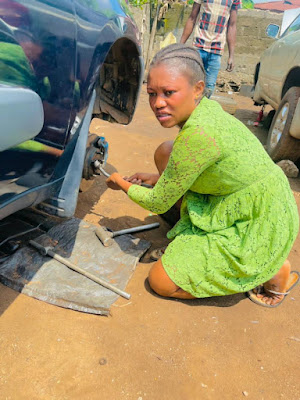 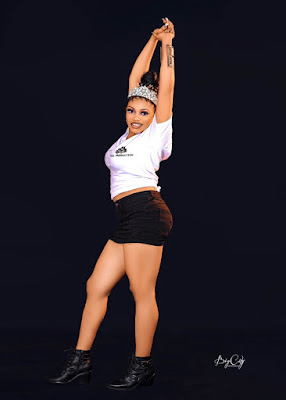