King Jay-Zee was born on December 24th, 1992 (age 30 years), in Soro Gbema, Pujehun District, Sierra Leone. He began recording music at a young age of 15 and has since released collaborative songs with music colleagues and friends while coming up as an artist.

King Jay-Zee’s music career has been a success since he entered professional music spotlight in 2020, he has since gathered an impressive fan base for his music.
King Jay-Zee is Versatile in several music genres like; Zouk, afrobeats, reggae, R & B, Dancehall, Hip hop, his style is a mix and fusion of different African sounds brought together in a unique way. 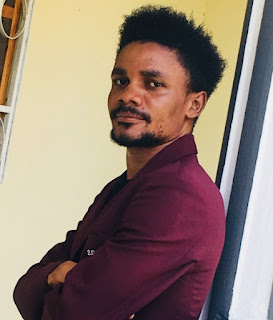