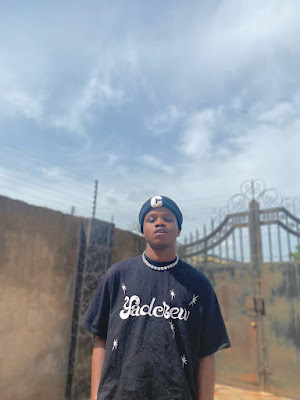 He currently resides at Ugbowo Benin city Edo State, Nigeria with his family of 8 (Parents and siblings).

Eromosele Ezekiel Aikhene attended Eyean primary school, Eyean. He then proceeded to Bravura secondary school where he finished his secondary school educatiion.
He is currently studying business administration in the university of Benin.

Eromosele Ezekiel Aikhene started music at a very young age, and when he was just in junior secondary school he started performing live in school concerts and shows.
Eromosele Ezekiel started as a Pop musician, he later fused it with Afro pop and R&B. He released his first official single on the 12th May, 2022 which is currently enjoying massive streams online.
He is currently not signed to a record label.