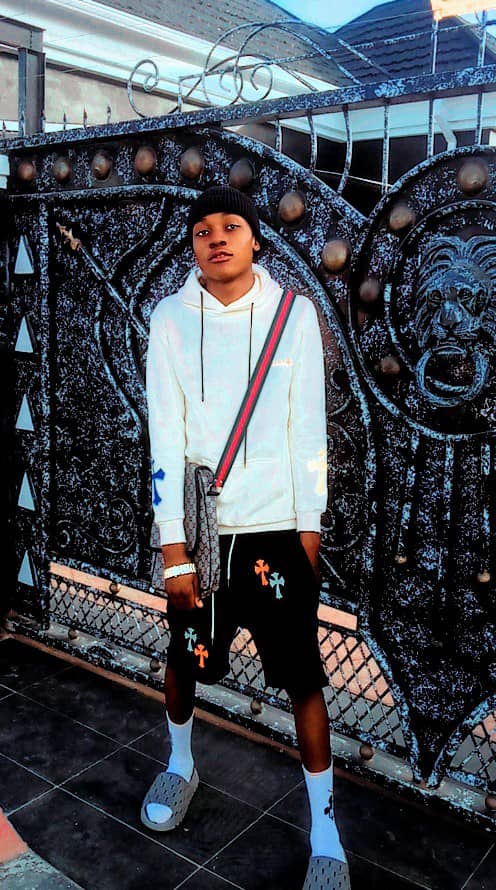 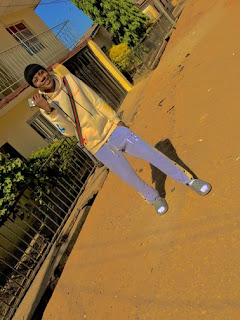 Born on the 2nd of January 2004, Frank Frost who is an afrobeat & trap Singer, started music at an early age of ten (10), having appeared in some featured songs, Frank Frost has gathered a large number of fans. and with his latest release “Body“ currently making waves, Frank Frost is regarded as one of the biggest upcoming Artist in Jos (Where he grew up). 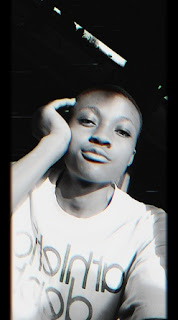