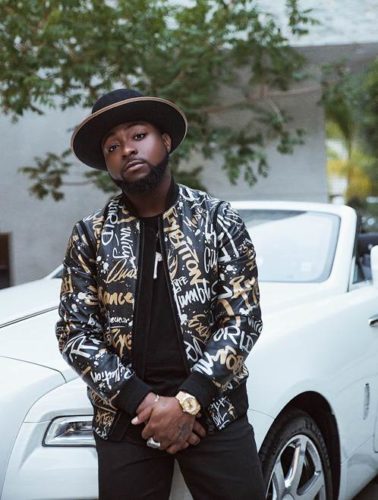 yesterday with the release of a brand new single “Risky” featuring Popcaan. The hot music single is a follow-up to his Chris Brown-assisted international banger, “Blow My Mind”. Already, we can confirm that both ‘Blow My Mind’ and ‘Risky’ will be featured on his highly-anticipated forthcoming album “A Good Time” scheduled for release on November 22 via Davido Music Worldwide/Sony Music U.K./RCA Records.

At a private album listening event which held last month, Davido revealed that the album will be packed full of surprises; from a hotly-anticipated banging feature with American R&B new cat, Summer Walker, to a viral freestyle turned smash hit, we’re definitely in for one helluva good time. David also confirmed the album to feature productions from all his go-to hitmakers; Kiddominant, Shizzi, Speroachbeatz, FreshVDM and one international producer.

May D Gets Officially Signed To Davido’s DMW Record Label